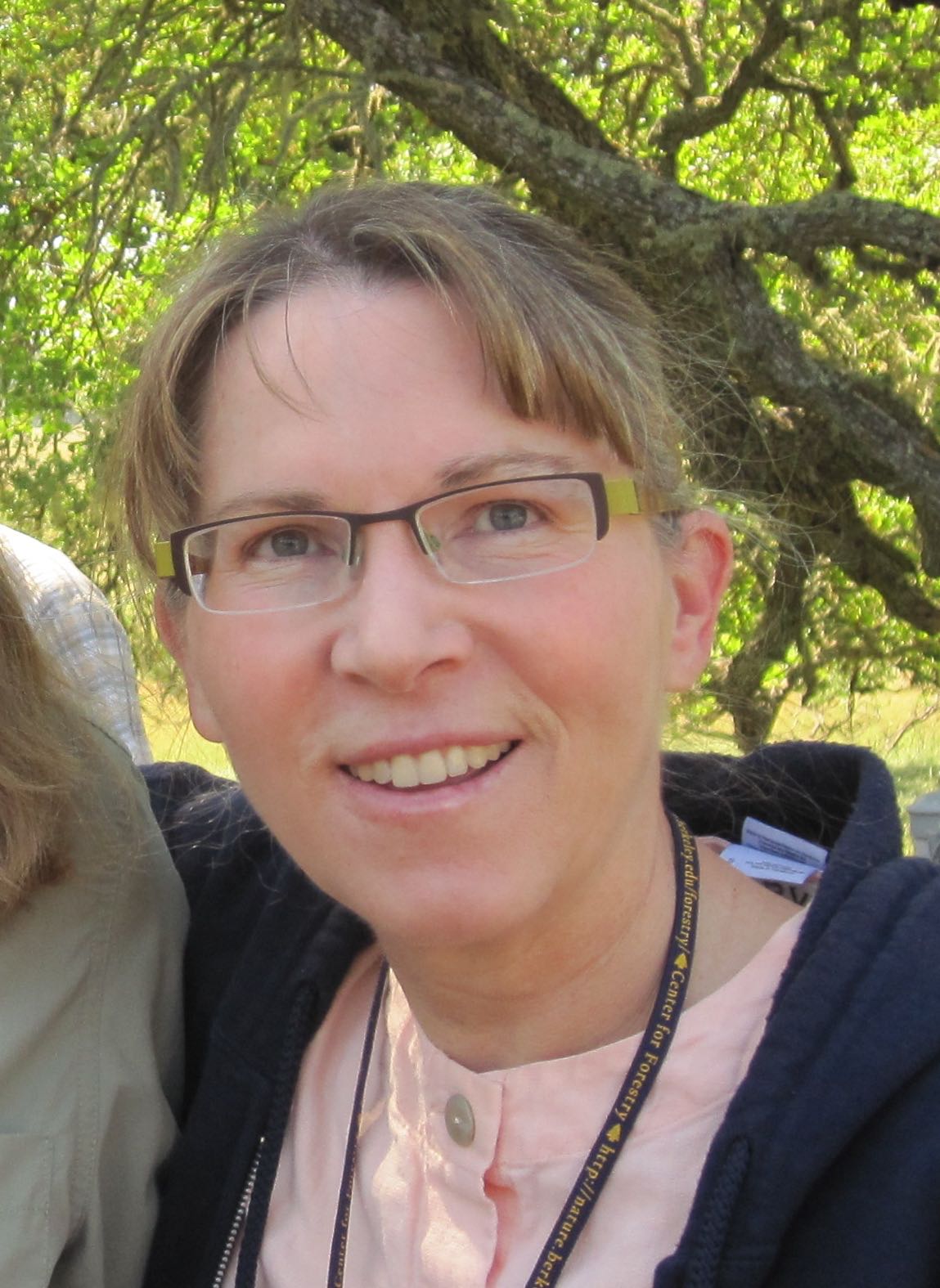 Bev grew up on a Paso Robles area cattle ranch, where she developed a lifelong passion for outdoor learning and biology. She earned an M.S. in Biological Sciences from Cal Poly in 1989 and has been involved in community leadership and science education for nearly 40 years. She began as a junior high science teacher and then worked within the UC Berkeley Department of Environmental Science, Policy and Management. It was here that she established the Learning Among the Oaks (LATO) program, now part of The Land Conservancy of San Luis Obispo County. Bev loves teaching and mentoring young people, especially out in nature where there are endless wonders to be discovered. Her greatest joy is in seeing these kids grow up to be natural leaders who practice stewardship and inspire others to care for nature, too. 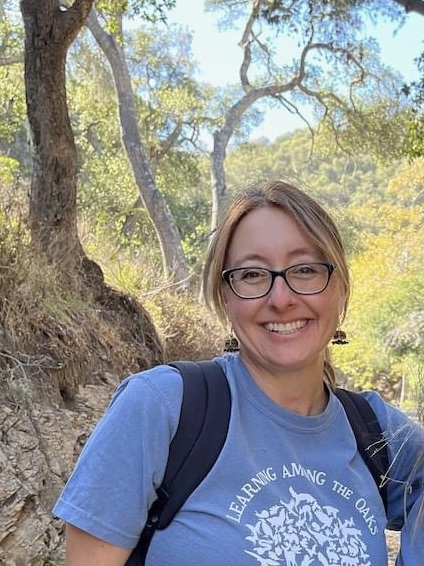 Anna grew up in Southern California, made her way up to Northern California, and is now excited to be living on the Central Coast. She first experienced the beauty of the area while at UC Santa Barbara, where she double majored in anthropology and English. She started her career as a newspaper editor. After discovering that nature topics were what excited her most, she landed at the California Academy of Sciences in San Francisco. She spent nearly 15 years at the museum, mainly in the Naturalist Center. Anna left to pursue a graduate degree in ecology and biodiversity at Stockholm University. It was here that she developed an appreciation for oaks, focusing on them for her master’s thesis and an outreach project. Besides exploring the outdoors, she loves traveling — having visited almost 25 countries — and trying all sorts of new food. 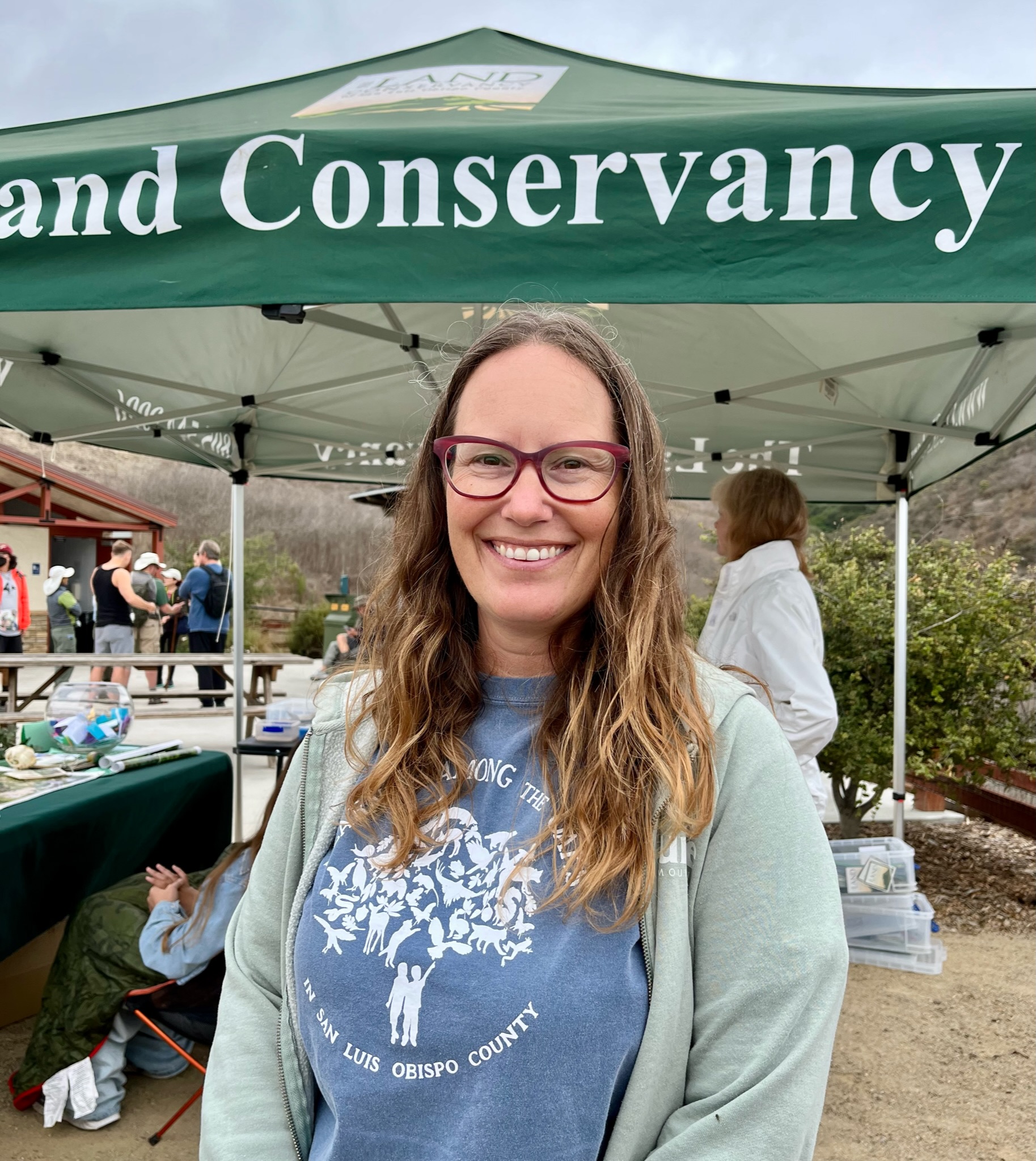 Born in the Midwest, Jen grew up moving from state to state, eventually settling in Northern California as a preteen. After a weekend visiting her older brother at Cal Poly, she fell in love with the area and its seemingly endless opportunities for outdoor adventures. She became inspired to also study at Cal Poly, with her business degree taking her down to Southern California and beyond. Serendipitously, she and her husband returned to the Central Coast, settling in the quaint town of Santa Margarita to raise their children. Through community events and school field trips, Jen was introduced to LATO. It spoke to her soul, and she eagerly became a volunteer and Nature Docent. Both of her daughters shared the same sentiment and proudly became Oak Ambassadors for Santa Margarita Elementary School. Five years later, she joined LATO as staff to raise awareness of this amazing and unique program.